About us > About Aptic

Aptic is a privately owned, fast-growing Northern European fintech company whose mission is to provide innovative and sustainable solutions for the financial services industry. The platform CLVR cover credit solutions for BNPL, Ledger service, Factoring, Lending/Deposit, Leasing, and Debt Collection. Aptic’s customers can be found all over northern Europe.

Aptic was founded in 2001 and has a team of appr. 100 employees spread in the different offices, the headquarter in Stockholm, operations in Skövde, and additional offices in Oslo, and the Hague.

How it all started 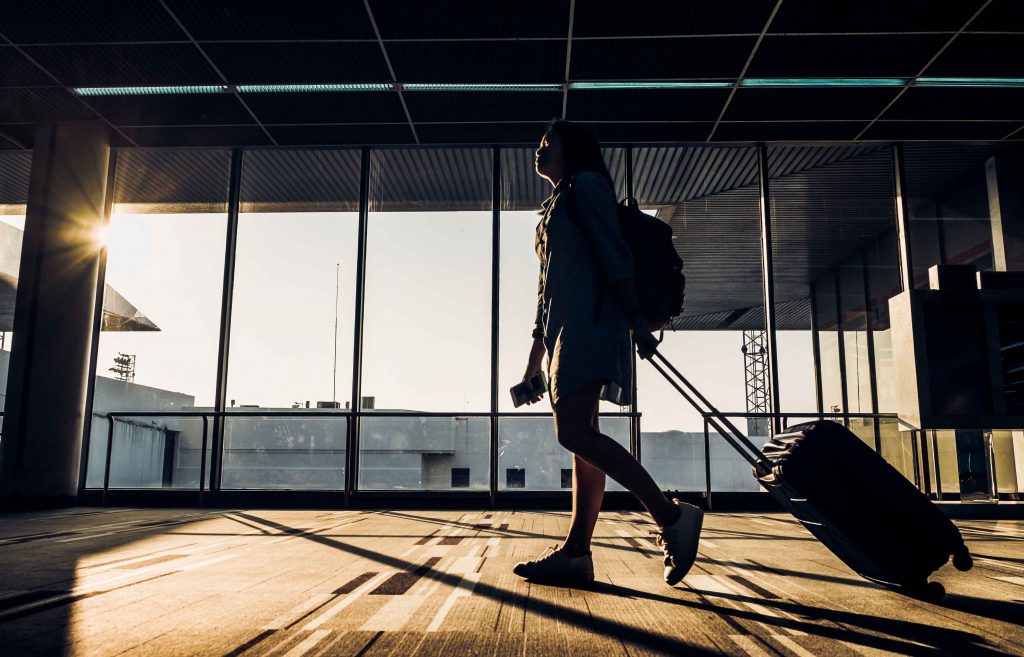 The story starts in the 1980s. Two young lads, Fredrik Ekengren and Joakim Rickardson from the small town of Skövde in Sweden, develop a passionate interest in computer programming. It all started in the school’s, at that time scarce, computer room. After school, they quickly became hand-picked and employed by a company whose vision was to computerise the debt collection industry, where they developed programs to facilitate handling debt collection cases.

The outside world still had its eyes on them, and their solutions were later bought and used by the largest actors in the industry. Companies in the capital of Sweden, Stockholm, allured, but Fredrik and Joakim remained in Skövde. Separately, they started to build their new businesses, Aptic and Asitis.

The vision to develop something that would change an entire industry was still present. They both wanted to make systems that surpassed everything else in the industry. Today, they have reunited at the new Aptic. Two businesses have become one. Fredrik and Joakim work side by side and lead the system development together with many dedicated colleagues to continue the journey of becoming Europe’s largest company within payment and credit solutions.

Together, everyone shares the same mindset to always envision the future, think five years ahead – and continue to revolutionise the industry.