From unlikely-to-pay debt to bad debt: how to detect underperforming debtors

In the wake of the banking crisis, the European Central Bank (ECB) defined three grades of non-performing loans: past due, unlikely-to-pay (UTP) and bad loans. Today, the UTP category is more relevant than ever in the field of credit management. To identify UTP debts, you need to pick up on the warning signs in good time.

In 2014, the ECB published a guide for European banks to prevent another banking crisis. It included clear guidelines on defining and dealing with non-performing loans. The ECB asked banks to be proactive and to identify problems in a timely manner, and the categorisation of debt into past due, unlikely-to-pay and bad loans played a crucial role.

The categories indicate how serious the situation is. While the once-off exceeding of payment terms doesn’t necessarily indicate a problem, red lights begin to flash at the UTP stage. In the case of a bad loan, there’s a real possibility of bankruptcy and there’s a chance that the bank will not recover its money.

These categories are also relevant in terms of debtors within a business context. And an almost identical pattern has been observed in the past year. In the fourth quarter of 2020, the non-performing loan (NPL) ratio of European banks was 2.6%, compared with 7% five years earlier. So the number of bad loans appeared to be in lockdown along with most of the world.

Also, unprecedented government supports ensured that the number of problematic debtor files remained limited. At the same time, an Aptic survey of 404 finance professionals indicated that 29% of organisations have seen an increasing number of late payments or payment defaults since 2020.

So it’s important in the first instance to prevent the past-due scenario arising, and at the very least to ensure that a UTP debt does not evolve into an irrecoverable balance.

In the above scenarios, an optimal interaction between credit managers and debtor software can make a huge difference. Aptic offers tools that allow you to implement cutting-edge detection mechanisms and track your outstanding invoices in a customer-friendly way that puts you back in control.

Curious to read even more insights into new developments in credit management? Download our white paper on credit extension and credit management below. Finally, feel free to contact us if you have any other questions regarding topics such as factoring systems, leasing systems, time to market, open banking, invoicing systems, software solutions for financial services, etc.

Contact me to learn about Aptic’s innovative solutions for credit processing, factoring, e-commerce and retail payments, invoice to cash and leasing! 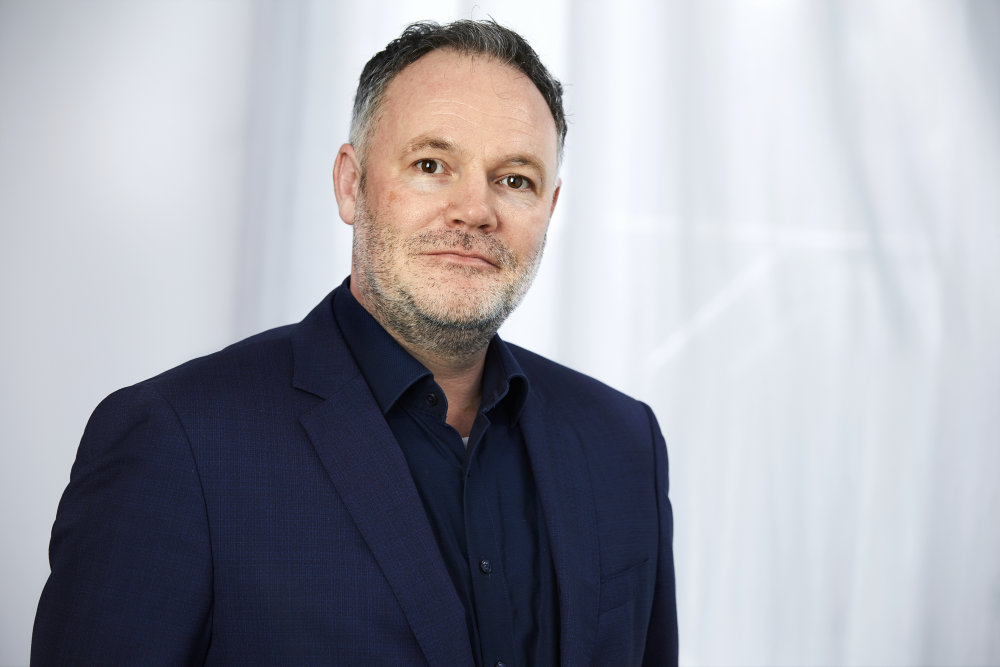